This timeless casino classic has been given glow up by game developers, making these roulette titles a must-play if you're planning on trying out live casino game show games.

What are Live Roulette Game Shows?

Live casino roulette is a long-term staple of of the live casino genre, it has been around for players to enjoy as far back as the early 2000s when live casino games made their online debut.

There are a number of common variations of live roulette that you will likely have seen at online casinos in the past including European Roulette, American Roulette, French Roulette, Speed Roulette and Double Ball Roulette just to name a few... However it's the immersive live casino game show variants of roulette that really interest us!

There are a number of live casino game show variants of live roulette available to play right now from developers Playtech and Evolution Gaming.

Playtech offer players Spread Bet Roulette, which allows players a far greater range of bets, Age of the Gods Roulette, known for its randomly triggered progressive jackpots and Quantum Roulette which is a game show style roulette game with multipliers up to 500x being applied to numbers randomly. 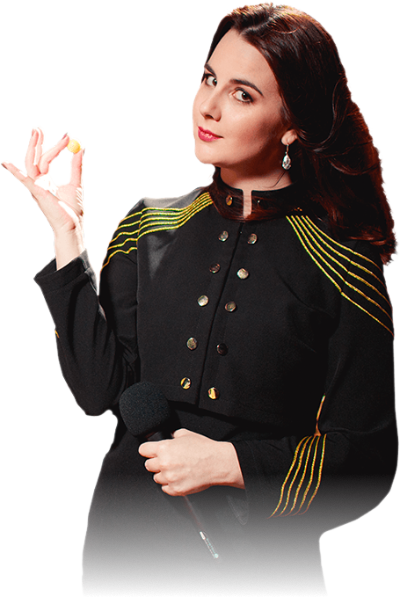 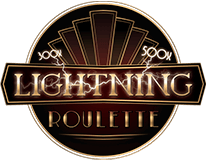 One of Evolution Gaming’s most popular live casino game show titles, Lightning Roulette throws together the excitement of live European roulette with unique randomly generated lightning multipliers between 50x and 500x in what is one of the biggest commercial successes in the fledgling live casino game show genre.

If you’re lucky enough to have chips placed on a lightning number then this fantastic game show style title can potentially become very profitable, very quickly. If the well designed set, enticing graphics and highly engaging presenters don’t draw you in then the incredibly lucrative multipliers definitely will. 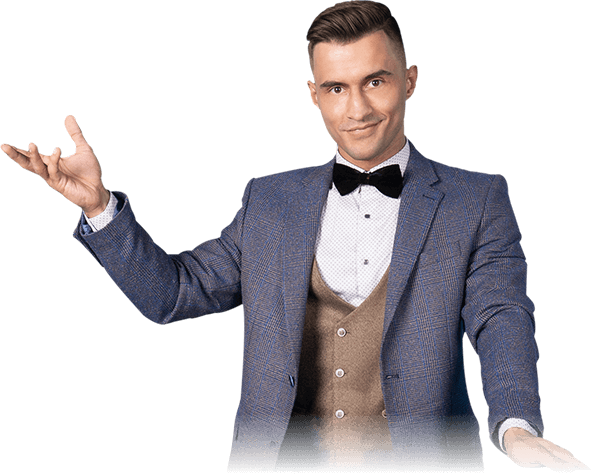 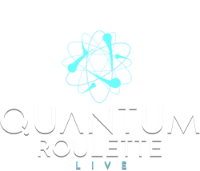 Filled to the brim with multipliers that can range from 50x all the way up to 500x we can’t rate this game highly enough to fans of roulette that want to add a bit of spice to their gameplay.

Not only are the live presenters entertaining and engaging, but the game is also filled with additional mechanics such as Quantum Boosts and Quantum Leaps which keep things interesting. 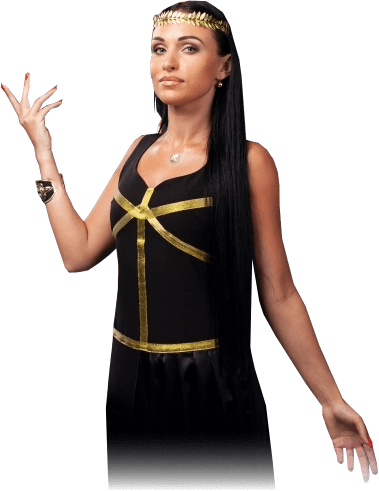 Age Of The Gods Roulette

Not only have Playtech designed a fantastic roulette game that throws you into a unique fantasy world themed around ancient gods and mythology, but they have created a game rife with big win potential, offering players the opportunity to win one of four progressive jackpots. Who Wants To Be A Millionaire Live Roulette

The popular TV quiz show is back but with a brand-new twist…roulette! Join the table and place your roulette bets with added bonuses such as Millionaire Numbers bringing in multipliers of up to x100 into place.

Fan-favourite modes from the show make an appearance in Millionaire Games with Special Lifelines such as 50:50, Ask the Audience and Ask the Host. Take your seat in the famous chair in Who Wants To Be A Millionaire Live Roulette. 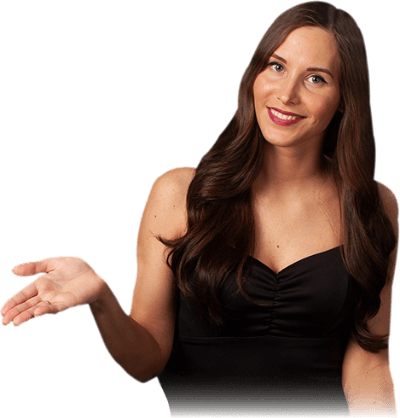 Players can either individually bet on 7 different spread betting options or bet on these alongside their standard straight up bets with payouts ranging from evens (1/1) to 400/1. Sometimes it helps to update a classic game and enhance it to make it even better. That’s exactly what Pragmatic Play has done with Mega Roulette as they’ve taken the winning formula of roulette and added multipliers, features and win chances to elevate it.

Up to five multipliers can randomly be applied to straight-up bets during each spin and these multipliers can be between x50 to x500. There are Mega Bets that use Mega Chances, Columns and Dozens making it easier to find these Mega Multipliers.