Live slots we want to see released in the future

Online casino enthusiasts have a healthy appetite for online slot games, and for good reason... These exciting, fast-paced games are filled to the brim with features that make them stand out from your standard table game.

Only recently have we seen live slots make their official debut with Playtech slot Buffalo Blitz Live being released on a number of popular online casinos.

Buffalo Blitz has ultimately proven to be quite the hit with players so far with thousands of players flocking to play the game on a daily basis, but the question is what's next? There's no doubting that we're going to see more live slots on the way in 2020, we've listed the top five slots we'd like to see rebooted as a live casino slot game. 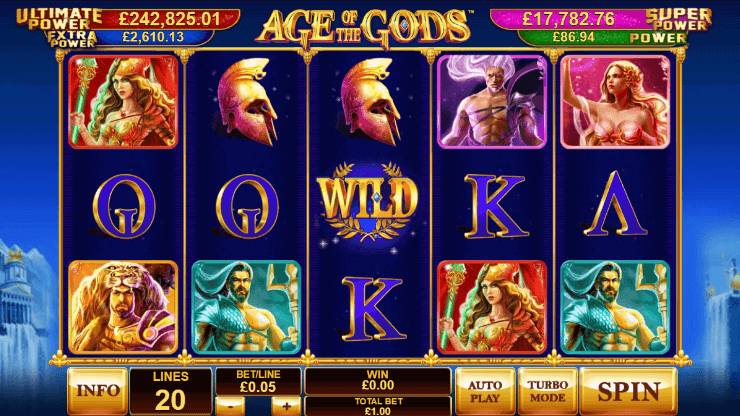 Playtech have already given us Age of the Gods Roulette, a fully immersive casino game based on the epic tales of various gods famous in Greek mythology... So we think it's about time Playtech gifted us with a live slot version of Age of the Gods, don't you?

The original 5-reel Age of the Gods slot game is a true classic and has spawned a healthy number of spin-off titles, so naturally bringing this slot to the live screen seems like the next sensible step. 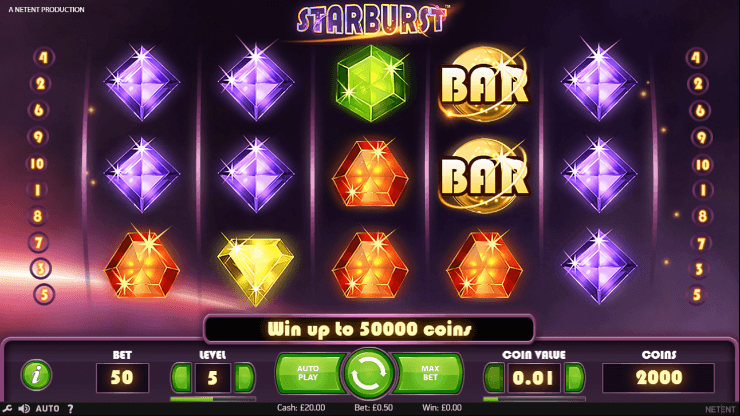 We couldn't compile this list without including NetEnt classic Starburst. This popular 5-reel, 10 pay-line slot is considered to be one of the greatest slot games of all time.

There's nothing overly complicated about this game, however there are re-spins and wilds and the theming is clean and attractive... We think this slot would translate well in a studio setting.

3) Who want's to be a Millionaire 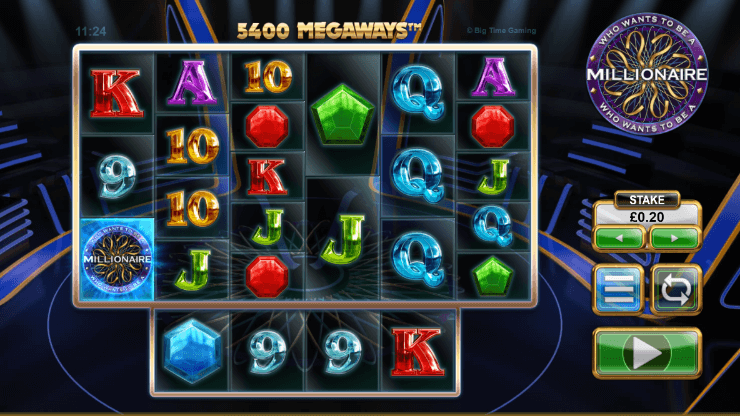 We really do need some more real life game show tie ins to be released in the not so distant future... So, why not start with Who Wants to be a Millionaire? Quite easily one of the most successful game shows of all time!

Who wants to be a Millionaire slot is a branded 6-reel slot that has 117,649 and a number of intense and exciting game-show style bonus rounds that would work perfectly in the live casino game show section of any online casino. 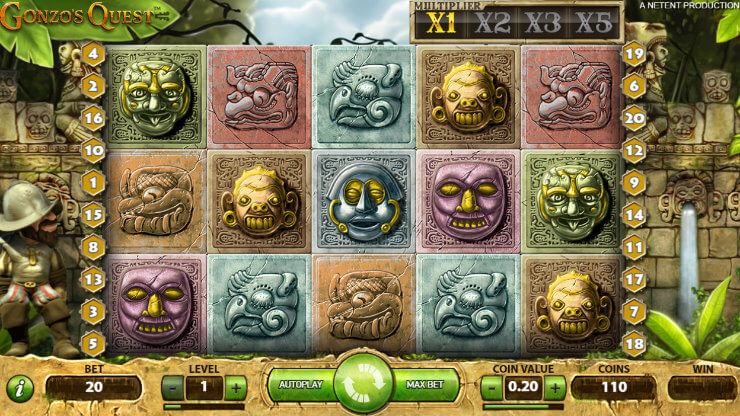 Monopoly Live can attribute a good portion of its success to brand recognition, seeing Mr. Monopoly stroll around the game screen whilst a host leads the game adds an interesting dimension to proceedings.

This is exactly why we want to see Gonzo make his debut in the live casino studio! Gonzo's Quest would be a fantastic addition to live slots family, this mythical adventure themed slot awards players with a huge number of free spins and multipliers. 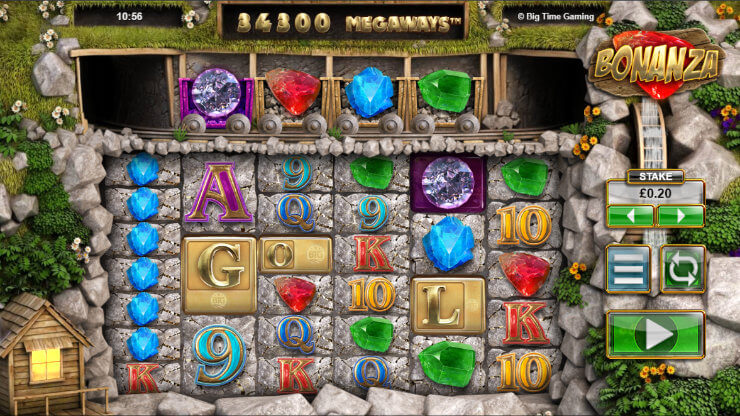 This timeless 6-reel cascading slot game from Big Time Gaming is one we absolutely MUST see recreated as a live casino game show title in the not so distant future.

Aside from the unlimited expanding win multipliers and dynamite wilds, the real reason we want to see this game hit the live casino section is because of the innovative Megaways feature... Who doesn't like having an incredibly 117,649 ways to win? We couldn't think of anything more exciting than hitting a big win alongside thousands of other players at the same time.